Many people are familiar with Harley-Davidson as a famous brand of American motor bikes, but few know the story of the Davidson family who left Aberlemno, Angus, for America in the 1850s.

Sandy Davidson was a blacksmith, who lived with his wife Margaret and six children at Netherton, a tiny cottage. It was from here that the family emigrated to America in 1858. Three of Sandy and Margaret’s grandsons became founders of the iconic Harley-Davidson Motor company.

The cottage now looks as it would have done in Sandy Davidson’s time. An important milestone was reached on 14 July 2012, when the cottage was ‘opened’ in a simple ceremony to the sound of pipes playing and short speeches being made.

As the cottage is on a small site, a separate event was held in nearby Brechin, where hundreds of bikers paraded in and around the town. Every sort of Harley-Davidson owner and bike took part. The bikes gleamed in the sunshine, the music was loud, many hamburgers were eaten, and the whole local community turned out to watch and listen to the distinctive roar of Harley-Davidson engines.

For more information go to davidsonlegacy.com 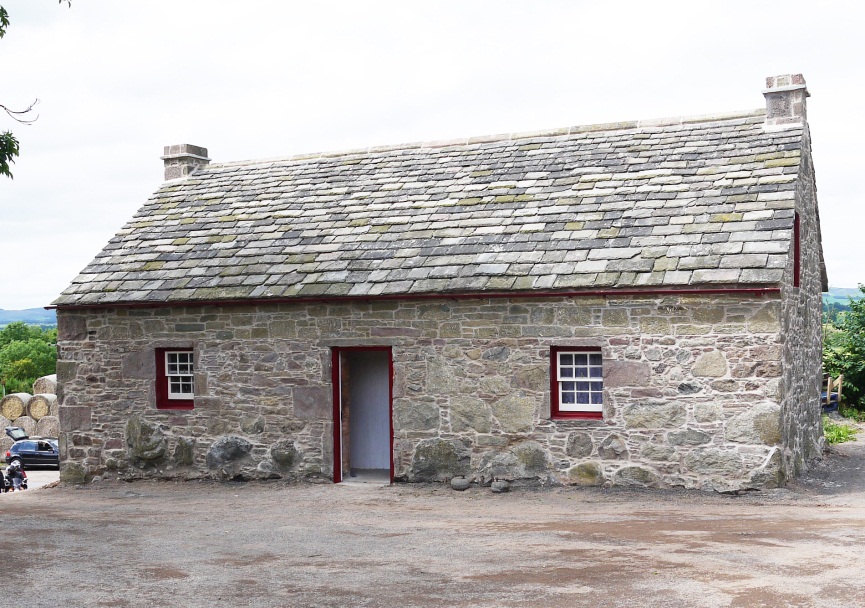