Clan Davidson representatives took part in a memorial service, held on 24 July 2011, to commemorate the 600th anniversary of the battle of Harlaw at which Davidsons and other clans people fought and died in 1411.

At that time, Robert Davidson, who had been an innkeeper, wine importer, customs inspector and pirate, had risen to become Provost of Aberdeen.

He led out the Aberdeen forces to defend the city and was killed in this terrible confrontation, along with many hundreds of Scots from both sides of the battle. Robert Davidson’s body was taken back to Aberdeen, and he was buried in St Nicholas Kirk, where the memorial service was held. 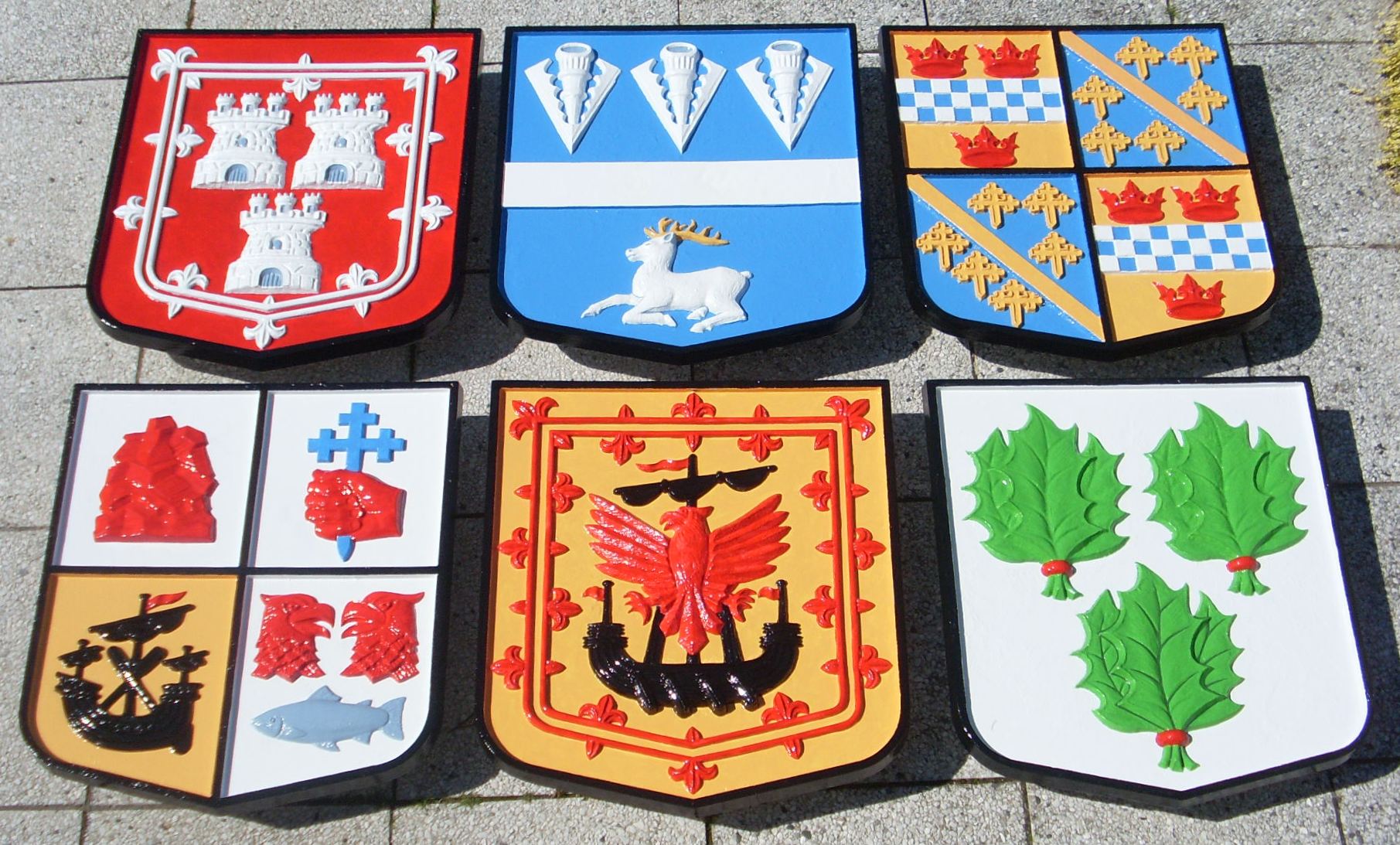 The shields shown above have been permanently mounted on the monument.

A monument was erected on the site of the battle, some two miles west of Inverurie, by the Burgh of Aberdeen “to the memory of Provost Robert Davidson and the Burgesses of Aberdeen”.

It was designed by Aberdeen architect William Kelly before the 500th anniversary in 1911. Six heraldic inscribed panels were planned to be made for the monument, but were never completed. To celebrate this year’s 600th anniversary of the battle, the Clan Davidson Association joined a project to create and install six panels, including one with the arms of Provost Robert Davidson, on the blank granite sides of the monument.